I obtained my PPL in 1988, Cannes, France. Primarily for pleasure and quicker commuting throughout Europe. Over 1000 flying hours, with longest flight from Rock Sound, Bahamas to Geneva, Switzerland in a Piper PA32-300. Direct Atlantic crossing from St. Johns, Newfoundland to Shannon, Ireland. I am currently working towards completing my Airline Transport Pilot License.

I learned to sail out of Brixham and the River Dart, with extensive training along the south coast of England and into the Bay of Biscay. Through the years, I have charted yachts to cruise the Med & Caribbean. I’m currently working towards RYA Ocean Yachtmaster. Planning for life off the grid.

I’ve been helping out at animal shelters since the 1970s. Mending, feeding, walking and caring for the lost, rejected and discarded four-legged friends. I’m now able to help on a much larger scale, using a lifetime of Information Technology experience. Connecting thousands of animal shelter databases worldwide and managing 30+ websites. I believe a good shelter is an empty shelter. Several of my current projects focus on animal rescue and speeding up the adoption process.

Once an African, always an African. I returned to the bush in 2012 to help full-time with nature conservation. Using my primary skills of Information Technology, developing software apps and several websites. Physically walking more than 5000km, over a three year period, into the wild. Working both online and in the field, I believe sophisticated technology is the best weapon to combat poaching. My projects also include addressing the plight of zoo and circus and animals.

Always a fan of technology, I built my first little crystal radio set at the age 7. My father was an electronics technician and I learned a lot from being his under-aged apprentice. By age 10, I was building and selling circuit boards for disco lighting and CB radio sets. My military service was done primarily as a communications centre instructor. First exposure to the Internet was in 1981, sending Morse code over packet radio on VHF & UHF around the globe. Discovering the AX.25 protocol and AMPRNet opened a wonderful world via bulletin boards. I was totally hooked. This is my IT journey…

My current projects focus on generating residual revenue for various causes, Using the wide skillset acquired over the years. I’m making everything available for free through Club SYNERGY. Anyone can learn the Art of Living Freely. In order to accelerate the reach of Ubuntu Synergy, I’m looking for the cream of the crop ~ 100 top affiliates who really get it. Mentoring these 100 individuals to generate in excess of 100K each per month. Charity begins at the cash register and collectively we can REALLY make a difference. I mentor through my professional website and gladly assist those willing to learn. 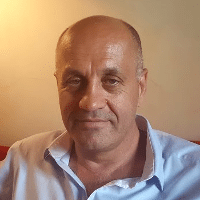 No matter our achievements nor our age, we should never stop learning. Constantly reaching out to do more and grow mentally. Setting lofty goals is the secret to success. Shoot for the moon, always. In my case it’s to upgrade my commercial rating to Airline Transport Pilot. No intention to fly for a commercial airline, but rather to be a better pilot. 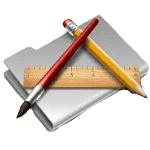 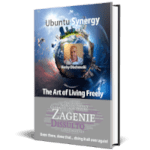 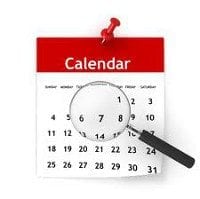 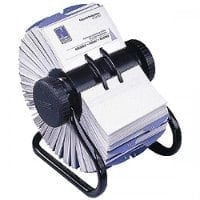 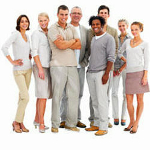 Connect with...
Why do we ask for your social ID? 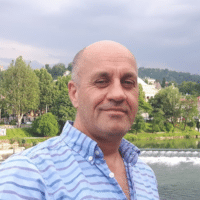